Data could be the real draw of the internet of things – but for whom? | Technology 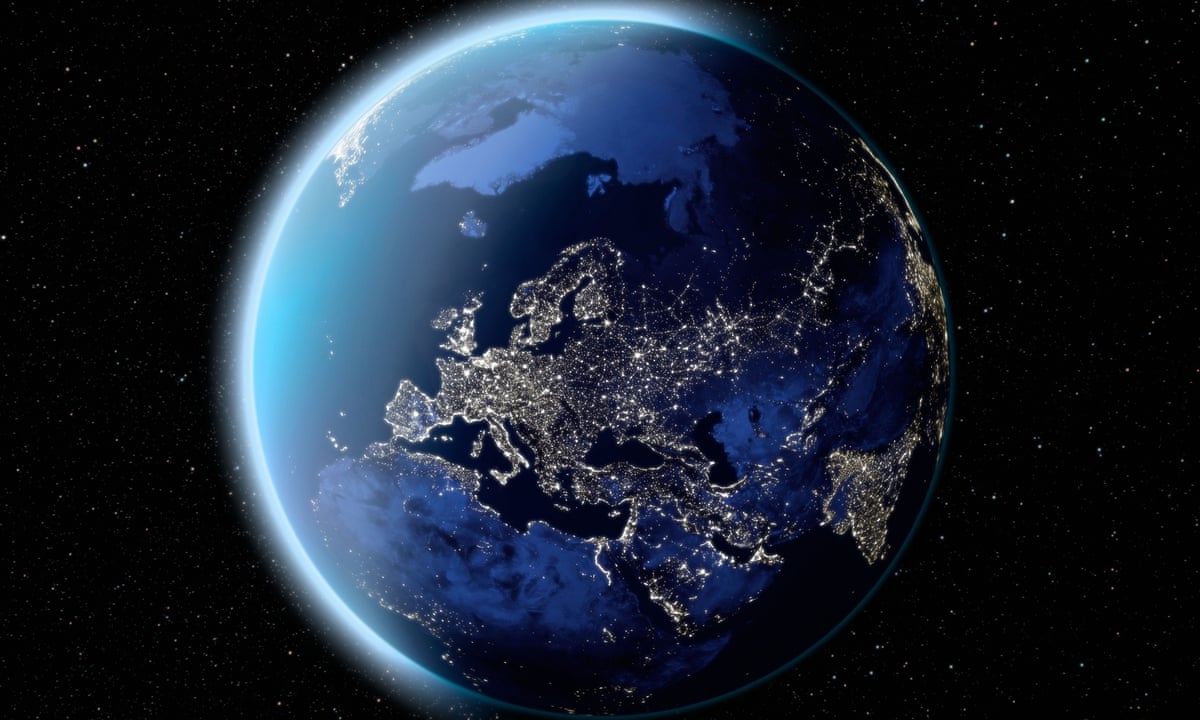